Admins automatically have ability to lock/unlock/force unlock and all locked content is listed in the dashboard control.

Once installed, you may want to tap the web.config and refresh Umbraco back-office to initialize.

- When attempting to delete a locked node by other users will disappear from the tree until the parent node refreshes - this is a known Umbraco behavior, but the node really isn't deleted.

- Moving or Deleting parent nodes will ignore the child locks!

v1.0.4 - Simplified versioning, several fixes to package, correction in update package to include all assets except the initial install.

v1.0.0.3 - Back-office was experiencing a browser memory leak due to the use of setInterval.

v1.0.0.2 - Unlocks files that are being deleted or trashed. From Beta to Release status.

v1.0.0.1 - Quick fix to ForceUnlock not working properly on the content tree when confirmation prompt was added. 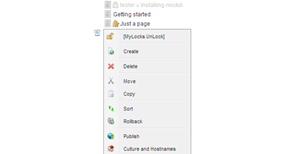 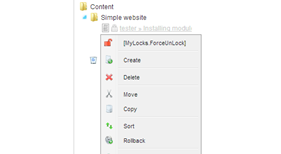 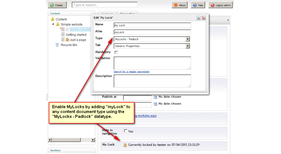 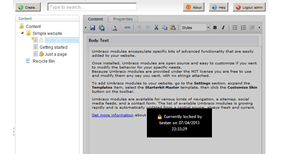 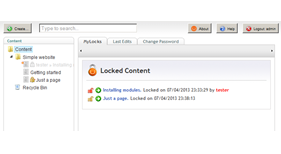 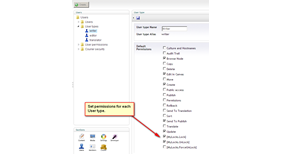