Note that there are two versions of this plugin listed below.  The default version will work on Umbraco 7.3+, the older version needs to be used instead on older versions.

To create a LESS Stylesheet simple create a stylesheet as normal but add .less to the end of the filename in the create dialog.  The actually file created will end in SomeName.less.css and Umbraco will still see it and treat it like any other CSS file.

When saved the .less files will be automatically compiled to .css files for use in the site.  These generated files are read only but you can edit the source .less files as needed, even from outside of Umbraco, no extra steps needed.

If deleted the original .css file will remain and be editable once again.

Less style imports are now supported.  Due to the limitations of Umbraco there are a few caviots to this.  All import files must all bre prefixed with a single dot and will not be compiled directly.  In addition imported css files will be embedded rather then linked to in the resulting file.  Here is a sample:

This project uses code from the project http://www.dotlesscss.org. 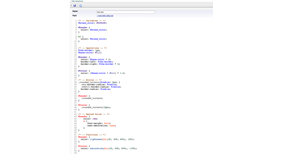 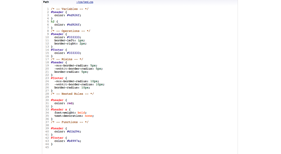 Not there there should be any :)